The Future of Polyurethane Foam for Composites & Tooling

You won’t find a bigger advocate for polyurethane foam than General Plastics’ Rick Brown. With a Ph.D in chemistry, Brown has the technical background that allows him to excel in technical sales as the Senior Account Manager for outside sales in West North America.

“The most important thing is to understand your customer and customer applications,” said Brown.

And that’s exactly what Brown does. He works to gain an understanding so thorough, that he is able to see (and work towards) a future of polyurethane applications most have never even considered. Although the main use for polyurethane foam is in the soles of shoes and as insulation, Brown’s ambition is focused on other, more non-traditional areas of polyurethane use.

Composites and tooling are two great examples of industries that are poised for polyurethane dominance, here’s why:

Brown said that, “composites have been around for a long time, but polyurethane foam hasn’t really captured the American understanding of what’s possible.” An example of this is airplanes. Historically, the material used to make them is aluminum. However, over the years some small parts, mostly interior, have been made out of polyurethane foam.

“If you start to apply that to bigger parts like the wings,” explained Brown, “then you’re talking about a whole new way of looking at materials.”

The driving force behind composites is strength and weight. This is because in most composite applications, you want to make it as light as possible without compromising strength.

In the case of airplanes, “if you can fly a plane that weighs less, that translates into better fuel economy, which is huge in the industry all around,” said Brown.

“As a citizen, I thought it was important to write letters to the white house and representatives about the possibility of building composite bridges with polyurethane foam as the core material,” Brown said. “We have a lot of bridges made out of steel and concrete, but I’ve spoken to engineers about how you could increase the life span of a bridge without negative effects on strength.”

Brown has since written congressmen with the idea of an infrastructure program.

Brown admits that, “the technology may not be ready to replace the Golden Gate Bridge,” but he explained that it would still be possible because, “you could start small.”

Air cargo containers are also an area Brown has faith composites have a bright future in. “If we can take those aluminum containers and convert them to composites, and still meet the necessary flammability standards that the Federal Aviation Administration requires,” then a whole new application for composite containers is achievable. 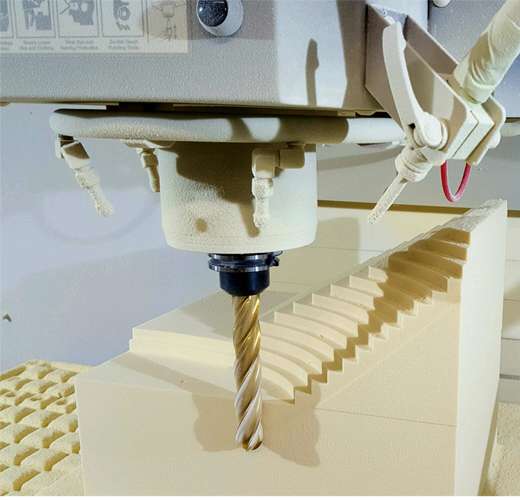 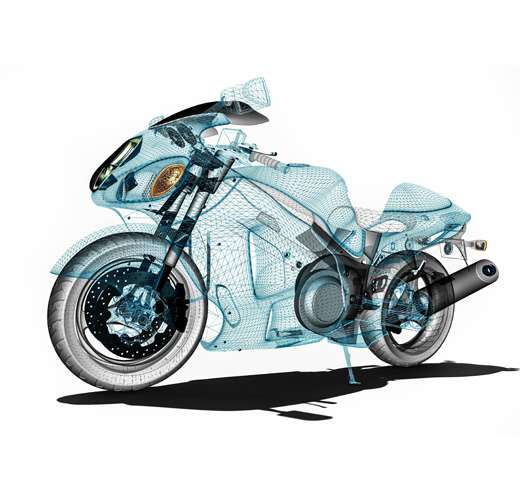 Which Tooling Option is Best for Rapid Prototyping? 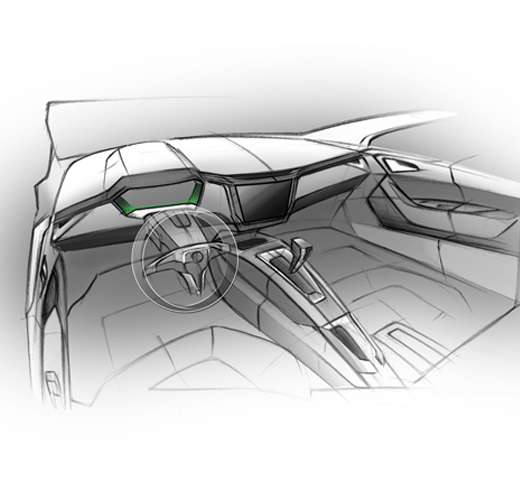